Annual Shop with a Cop

Shop with a Cop 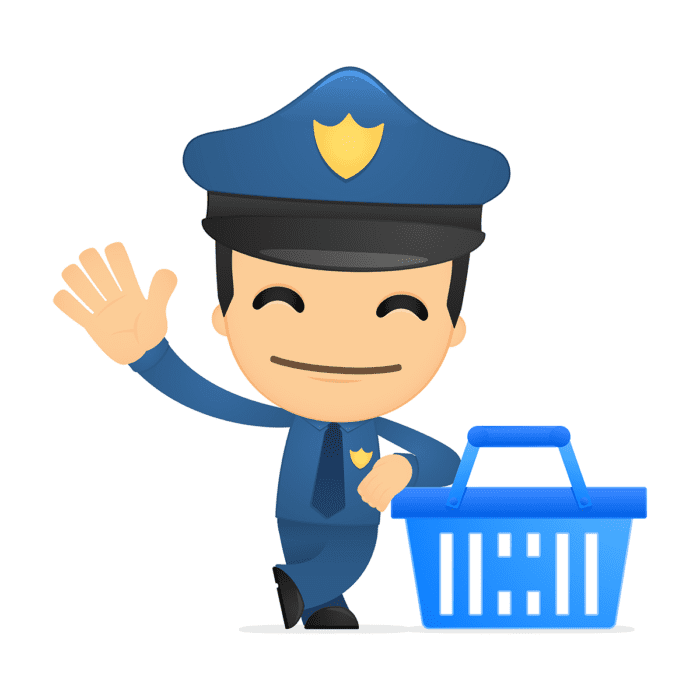 The West Liberty Police Department will be hosting its 5th Annual Shop with a Cop Christmas event on Wednesday, Dec. 8, in partnership with several donors and neighboring police departments.

“Shop with a Cop allows law enforcement to give back to the communities we serve and create a positive interaction with children,” said West Liberty Police Chief Eric Werling.

Eight police departments will be involved this year. Meanwhile, we are fortunate enough to sponsor 25 children from the West Liberty School District.

Each child will spend one-on-one time with an officer as they choose gifts for themselves and their families at Walmart in Muscatine. Afterwards, the media is invited to the West Liberty Middle School Weight Room at 11 a.m. where the children will be having a pizza party.

During the Pizza Party volunteers will help the participants wrap gifts for their families. There’s a rumor that the big man himself, Santa, will make an appearance as well.

The West Liberty Police Department is incredibly grateful for all of the donations and volunteer support provided this year. With their help, we were able to sponsor more children this year than previous years.